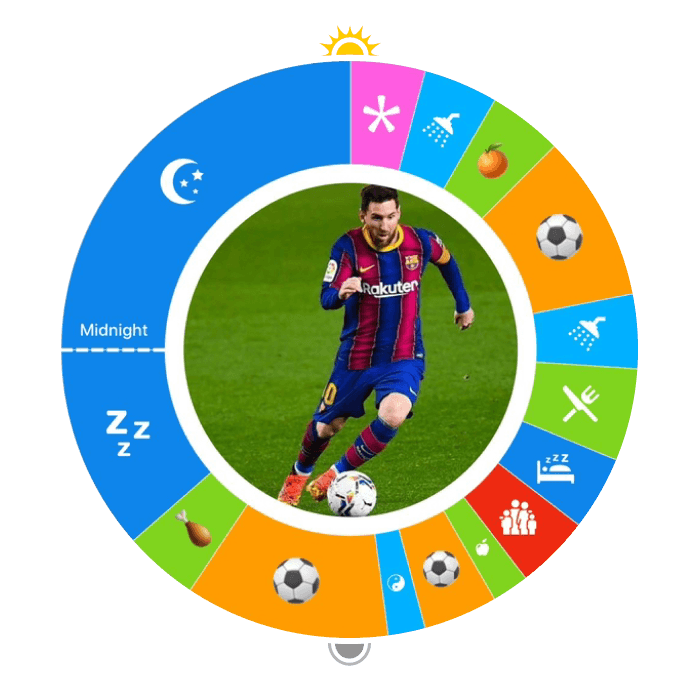 Lionel Andrés Messi, otherwise known as Messi, is a 33-year-old world-renowned soccer player. Like Cristiano Ronaldo, Messi has a remarkable fan following, and is arguably the best player in the world, unless you’re speaking to a Ronaldo fan. Lionel Messi has many accolades to be proud of, including a record six Ballon D’or awards (he is the only player to win this award four times in a row!) and six European Golden Shoes.

Messi, unlike other soccer players, has stayed at one club, FC Barcelona, his entire career. In fact, his legacy at Barcelona started at the age of 13. However, Messi’s first-team debut for Barcelona came at the age of 17, in 2004. It was after his debut when everyone realized Messi was a tremendously special player and integral to Barcelona’s strategy of winning La Liga titles and trophies. At Barcelona, Messi has won 10 titles, 6 Copa del Rey titles, and 4 UEFA Champions League titles. Moreover, within La Liga, Messi holds the record for the most goals, 467 along with most hat-tricks, 36. 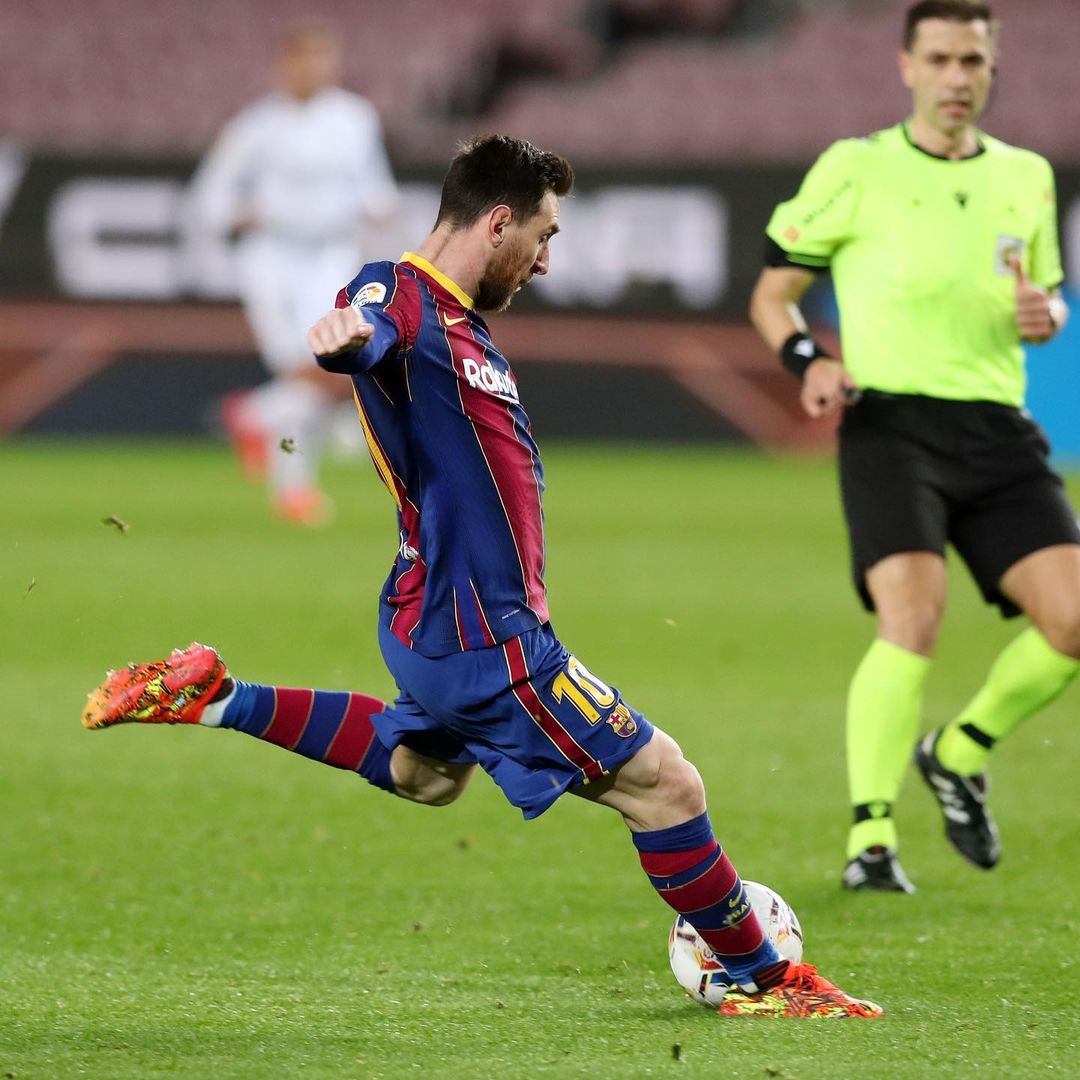 Unlike his former La Liga rival Cristiano Ronaldo, Messi isn’t known for his weight lifting regimen. However, according to most of his coaches, Messi’s sole focus is to increase agility and linear speed. As a result, his workout consists of a variety of plyometric-style workouts, including the pillar bridge-front, lunges, hamstring stretches, and pillar skips. After each workout, Messi focuses on rehydration and cool-down cardio for five to 10 minutes. How does Messi maintain his rigorous workouts when it comes to nutrition and fuel? Most of Messi’s dietary regimen comes from Italian nutritionist Giuliano Poser’s input. In 2014, based on the recommendation of Poser, Messi focused on the switch to five key foods: Water, olive oil, whole grains, fresh fruit and fresh vegetables.

Messi’s best-loved recipe was shared by FC Barcelona’s website and consists of roasted chicken with root vegetables. The recipe can be found below.

A Day in the Life of Lionel Messi 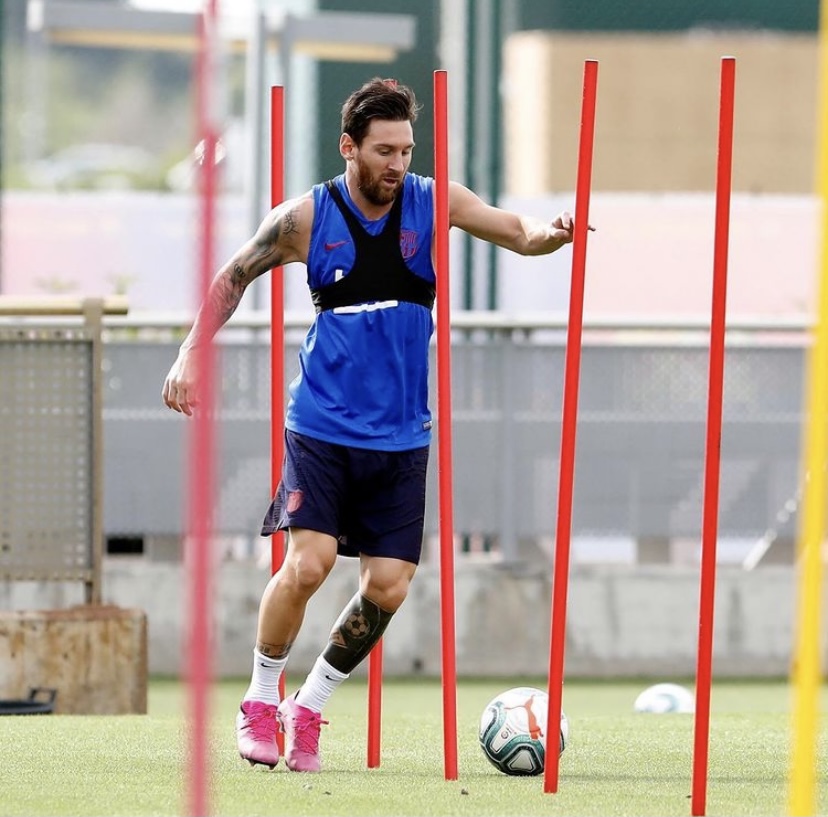 Messi was born on June 24, 1987, in Rosario, Argentina. Noticeably underdeveloped compared to most of the kids in his age group, Messi was diagnosed by doctors as suffering from a hormone deficiency that restricted his growth. Messi’s parents, Jorge and Ceclia, decided on a treatment of nightly growth-hormone injections for their son, though it soon proved impossible to spend several hundred dollars per month on the medication. Therefore, at the age of 13, when Messi was offered the chance to train at soccer powerhouse FC Barcelona’s youth academy, La Masia, and have his medical bills covered by the team, Messi’s family picked up and moved across the Atlantic to make a new home in Spain. Messi is known as a family man and holds high regards for his loved ones. In fact, he has said the following:

“As soon as I had my children, the priority was always my family. It is the most important thing. Obviously I love football and I live for it, but family is above all.” ~Lionel Messi 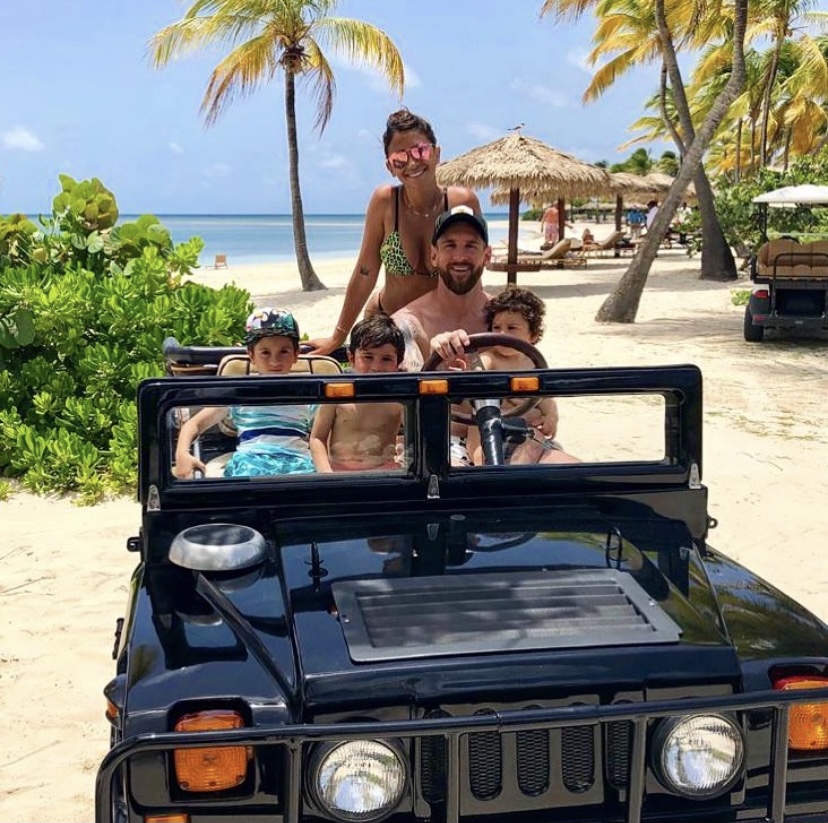 Messi with his wife and three sons. Photo credit: @leomessi.

Like other wealthy soccer players, Messi has a fondness for expensive cars. Consequently, he owns the following vehicles:

Perhaps Messi’s most productive and commendable investment is the Leo Messi Foundation, established in 2007. This foundation, in partnership with UNICEF, helps children from all over the world, particularly those with health problems such as those that Messi himself endured as a young teen. Messi is UNICEF’s “Ambassador” and recently donated his own money to build classrooms for 1,600 war-orphaned children in Syria. 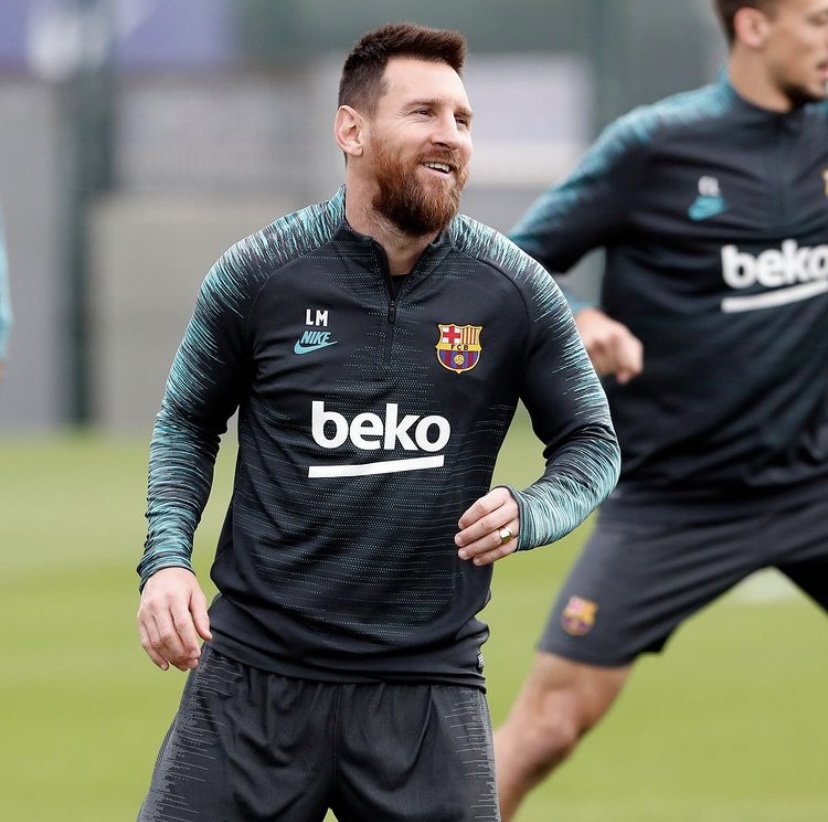 García-Toledo, R. (n.d.). Messi’s fortune – how much does he earn and what does he spend it on? The Economy Journal. https://www.theeconomyjournal.eu/texto-diario/mostrar/1530977/messis-fortune-how-much-does-he-earn-and-what-does-he-spend-it-on

●  Day in the Life: Cristiano Ronaldo

● Day in the Life: Alex Morgan