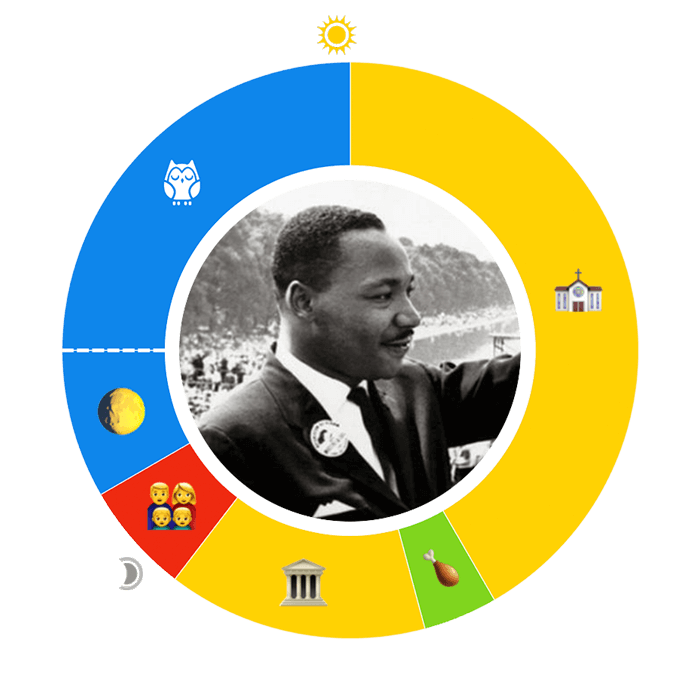 When I visited Atlanta, Georgia, the first thing I wanted to do was visit the landmarks associated with the Civil Rights Movement and Martin Luther King Jr. I went to the Ebenezer Baptist Church where Dr. King was a pastor for several years. Walking in, it felt incredible to know that several important meetings took place in that hall. Inspired by the nonviolent tactics of revolutionary leaders before him, Dr. King marched to fight against segregation and discrimination. He was arrested, beaten, and faced several death threats throughout his journey as a Civil Rights Leader. 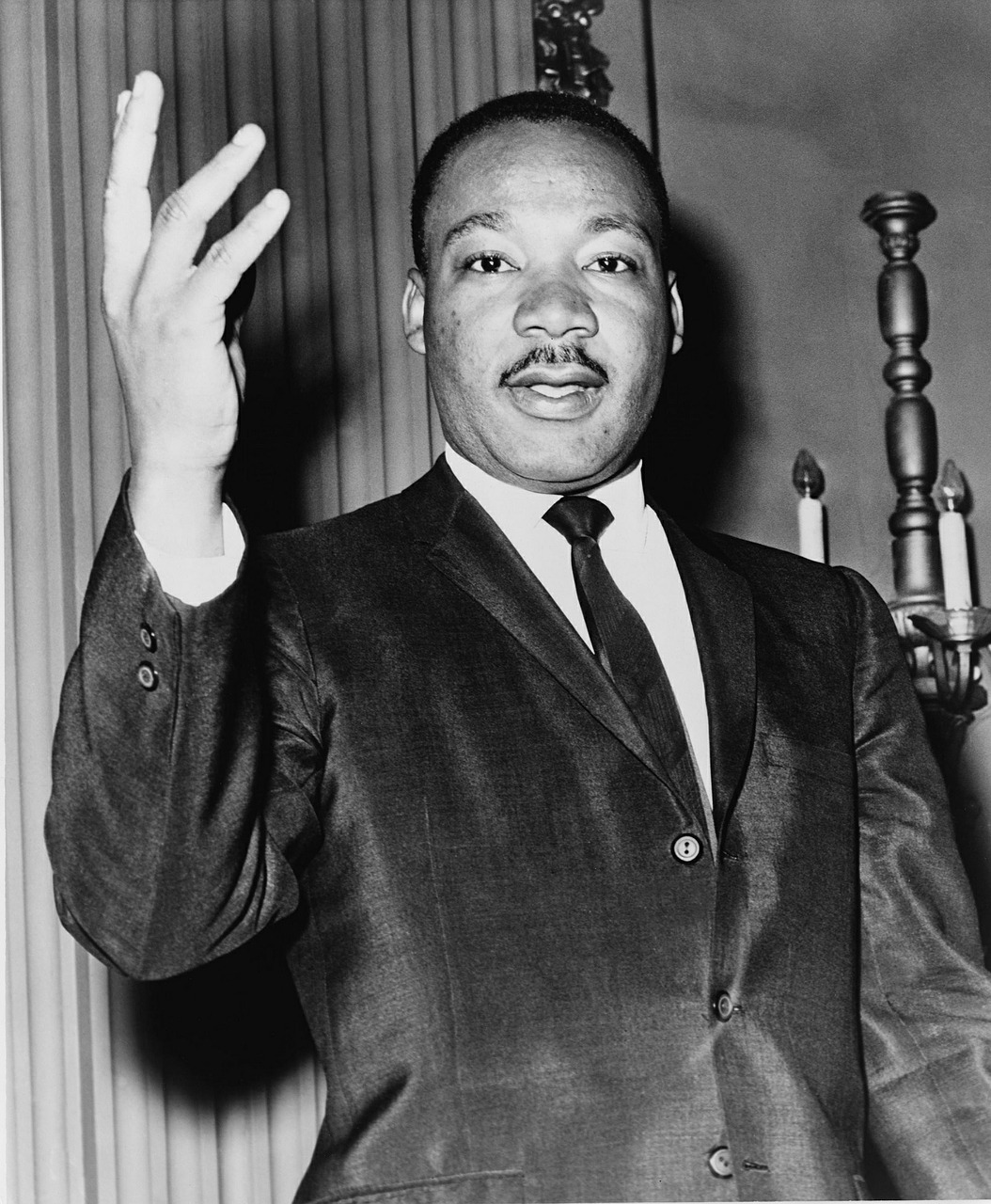 While all of this was happening, he continued to support his community as a pastor and supported his family as a father, husband, and brother. He developed and led the Southern Christian Leadership Conference to help guide other Black people with starting their own protests against discrimination. His “I have a dream” speech inspired more people than the people who were there at the March on Washington. He has inspired the leaders who are marching for equality today. Without his work, countless immigrants, like me, would not have had the opportunity to grow and live in this country. A day into what his life may have looked like may help you see what it took to play all the roles he took on in his life.

A Pastor at Heart

After receiving his doctorate at the age of 25, Dr. King headed to Montgomery, Alabama to be the pastor at the Dexter Avenue Baptist Church. He made several changes at this church to create unity. This same unity allowed him to gather people for the Montgomery Bus Boycott. He had a way with words and inspired people to let go of their fears in order to fight. As a pastor, he supported everyone with their responsibilities. He motivated people to engage in taking care of the church and planning events. In a time when women were not given the opportunities to contribute, he reached out and made sure they had the chances. 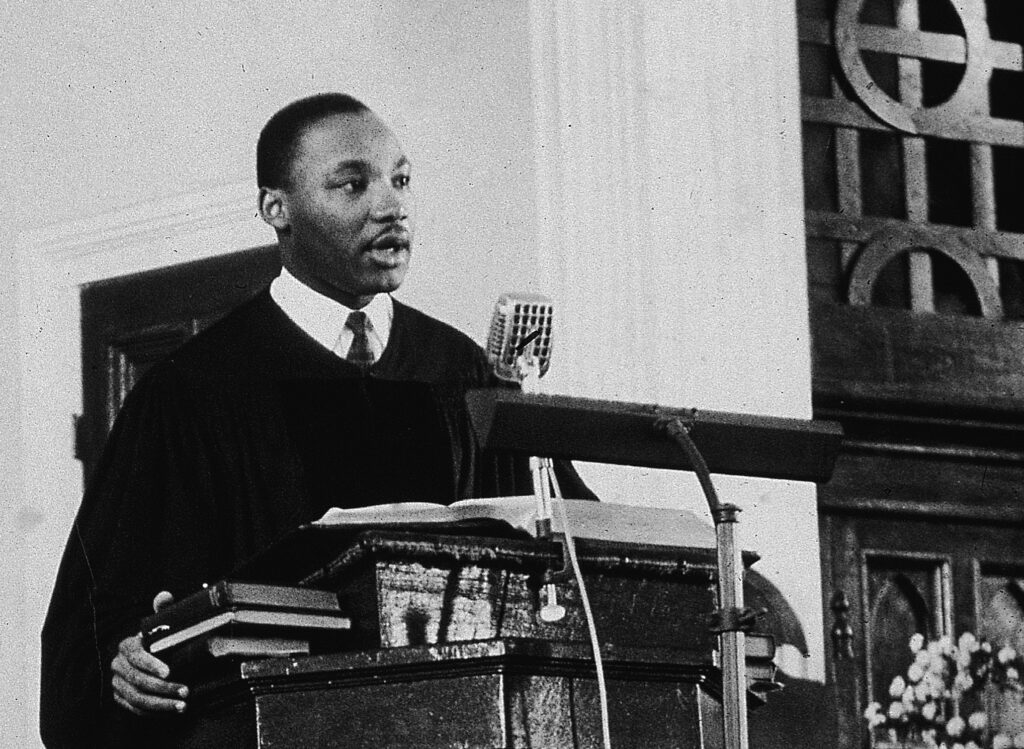 Once the Civil Rights Movement started, Dr. King did not have as much time to attend to pastoral duties such as counseling, conducting funerals and weddings, and leading the congregation. He was busy organizing protests, speaking to government officials, and supporting Black people all over the country. Nonetheless, Dr. King still held himself accountable and stood by his congregation as much as he could.

As his responsibilities to the Movement grew, Dr. King felt that it was best to resign as a pastor at Dexter. However his passion for his pastoral duties continued, so in 1960, he joined his father as an associate pastor at the Ebenezer Baptist Church in Atlanta, Georgia. He served as a pastor at this church until his death in 1968. As a pastor, he showed people that there is more to faith than just religious discussion. He pushed people to have difficult conversations about the state of the world. These conversations encouraged many of the Civil Rights Leaders we know of like John Lewis.

Fighting For Freedom and Equality

I wish I could go back in time to see all the work that Dr. King did for the Civil Rights Movement. The movie, Selma, directed by Ava Duvernay, did a great job of giving insight into what things looked like during the Movement. Dr. King’s journey was not an easy one. Throughout his path of nonviolence, Dr.King was jailed 29 times, beaten by police, and received death threats. Regardless of the challenges, he was dedicated to the cause. For example, one of the first major acts of the Civil Rights Movement that he was involved in was the Montgomery Bus Boycott. The boycott lasted for a year. This event changed Dr. King’s life as he realized how much more could be done.

During one of the times in jail, Dr. King wrote the “Letters from Birmingham Jail” to encourage people to keep fighting for the cause. When people needed him the most, he was there through his oration and presence. He led the incredible march from Selma to Montgomery to protest for voting rights, the March on Washington where he gave his renowned “I have a dream” speech, and many other necessary marches towards freedom. Soon, the dream that Dr. King and many other Civil Rights activists had, became true when President Johnson signed the Civil Rights Act in 1964 and the Voting Rights Act in 1965. 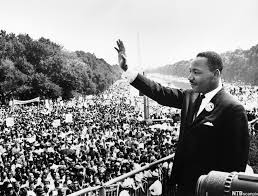 His spiritual philosophy and understanding of nonviolence motivated his pursuit for freedom and equality. The color of your skin should not ever define the treatment you receive. People deserve equality in treatment and rights no matter their differences. Dr. King made that very clear until the day he died and even after.

At the end of the day, Dr. King spent time with his family and community. He rejoiced in prayer and worship. To his children and wife, he was an incredible father and husband. His favorite foods were pecan pie and fried chicken; a true Southerner at heart. As I learned more and more about him, it was apparent that he was an open-minded individual. He consulted philosophical concepts from around the world, informed himself about global issues, and even watched Star Trek in his spare time.

The way he cared for people’s wellbeing was motivating. Not only did he fight for civil rights, he organized efforts to resolve poverty, housing, and job insecurity. Even after he passed, his loved ones continued his fight. Many of us today owe a great deal of our freedom to Dr. King. His dream pushed us to fight even more to get closer to a better reality. Keep fighting and speaking up for the unheard. One day, there will be true freedom and equality for all.

ShareAmerica. (2017). The life and legacy of Martin Luther King Jr. Retrieved from https://share.america.gov/life-legacy-martin-luther-king-jr/

The Seattle Times. (2017). The life of Martin Luther King Jr. Retrieved from https://projects.seattletimes.com/mlk/bio.html

●  Day in the Life: Nelson Mandela

●  Day in the Life: Rosa Parks