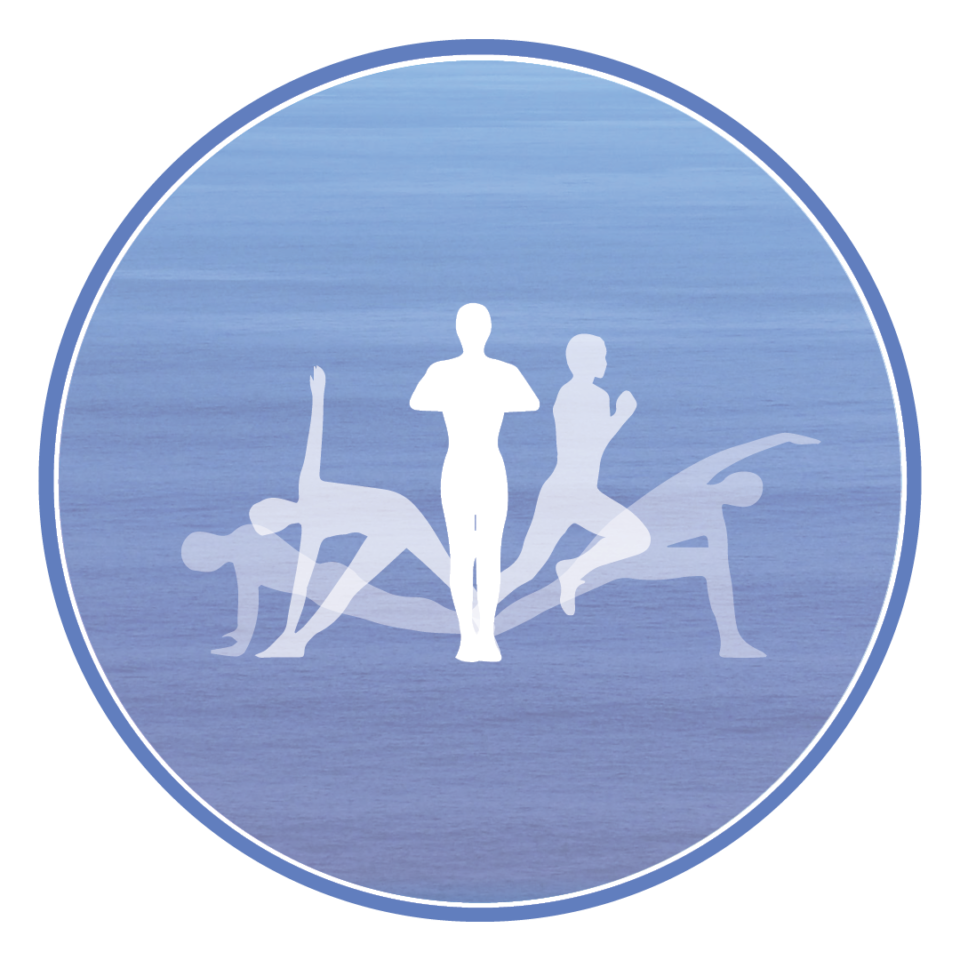 When is the last time you visualized the day in front of you? Created a mental road map for accomplishing your goals over the next 24 hours and imagined ways to overcome potential challenges?

Defined by the USA Swimming Team as “creating or recreating an event or a scene in one’s mind,” Phelps famously credits this part of his training for success in the 200m butterfly at the 2008 Beijing Olympics. He won gold and set a world record despite not being able to see for the last 75m while water filled up his leaky goggles. As Phelps’ longtime Olympic coach, with an unprecedented track record of twenty-seven gold medals, Bob Bowman explains:

He’s the best I’ve ever seen and maybe the best ever in terms of visualization. He will see it, exactly the perfect race. And he will see it like he’s sitting in the stands, and he’ll see it like he’s in the water. And then he will go through scenarios – what if things don’t go well? [… you know if my suit ripped or my goggles break, what would I do…] So he has all of this in his database, so that when he swims the race he’s already programmed his nervous system to do one of those. And he’ll just pick the one that happens to come up. If everything’s perfect, he’ll just go with the perfect one. If he has to make a change, he’s got it in there.

The most widely used system today goes by the acronym “PETTLEP“. For best results, the visualization should match the planned performance in the seven following aspects and include each of the five major senses (sight, sound, feel, smell, and taste):

How does it Work?

While the science behind visualization techniques is still relatively new, there have been comprehensive studies performed to identify possible mechanisms of action. It appears there is a strong overlap of the neuromotor and neurosensory pathways recruited in actually performing an action, and during a well-performed visualization. Termed “functional equivalence”, this suggestion has been confirmed by both MRI and EEG studies (Lotze & Halsband, 2006; Neuper & Pfurtscheller, 2010). As Bowman suggests, there may indeed be a level of pre-“programming” involved in performing various actions throughout the pool. In 2004, one sample study from the Cleveland Clinic concluded:

The improvement in muscle strength for trained groups was accompanied by significant increases in electroencephalogram-derived cortical potential, a measure previously shown to be directly related to control of voluntary muscle contractions. We conclude that the mental training employed by this study enhances the cortical output signal, which drives the muscles to a higher activation level and increases strength.

Due to its success on the field, visualization and imagery techniques are now being used in multiple different high performance settings, including: surgical training, musical training, aerospace training and special operations. Visualization is also being employed for stroke rehabilitation and as an adjunctive treatment for other neuromuscular deficits such as multiple sclerosis.

Increased awareness of the technique and its potentially broader applications has also seen interest from business and leadership experts and self-help guides, as a way for everyday folks to better reach their daily, weekly, monthly and ultimately lifelong goals.