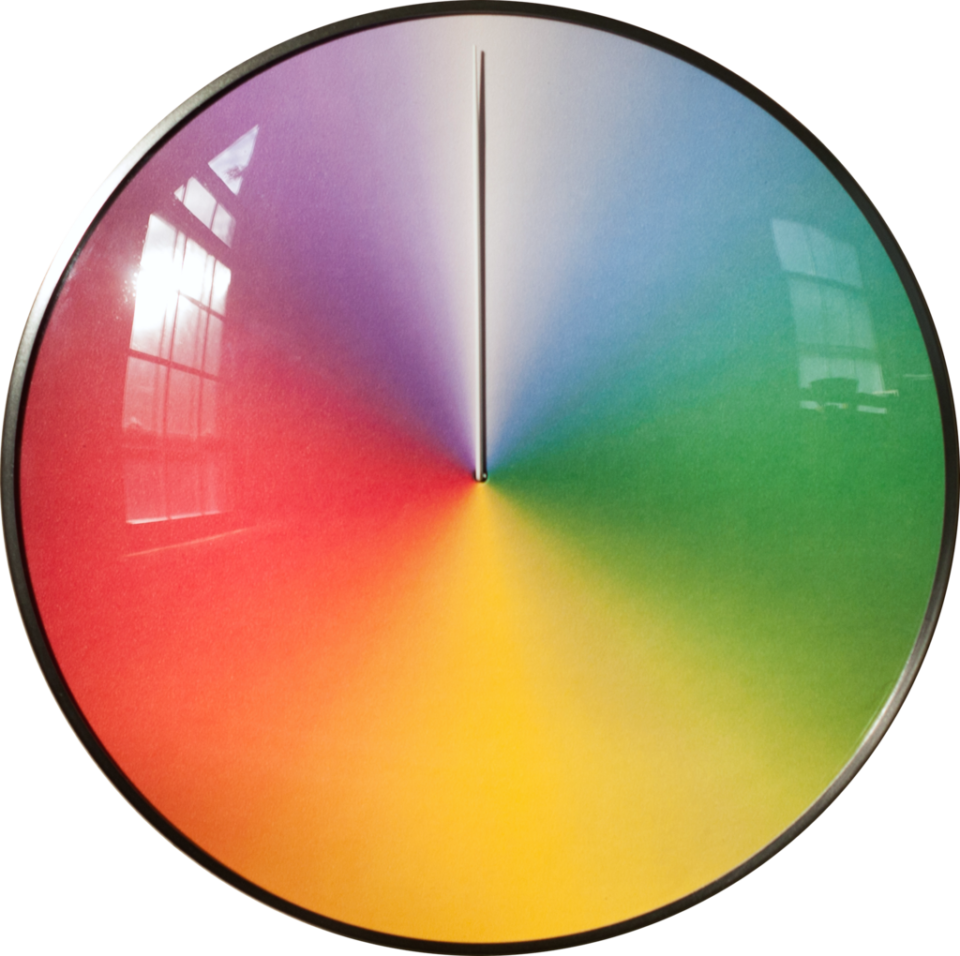 January 1st, in the middle of winter, is actually an arbitrary date to start a new year… The date has no astronomical association, and is an inherited way of dividing up time from the Gregorian calendar, introduced by Pope Gregory XIII in 1582. Before then, you might’ve seen Western countries start the new year on religious holidays like Christmas or Easter. The Roman Empire organized the beginning of the year when new politicians took office, on May 1st or March 15th.

Not that anybody’s asked, but New Years Day on the Gregorian Calendar is a cosmically arbitrary event, carrying no Astronomical significance at all.

Given this information, might we consider a better way to set our long-term goals? 🤔

Personally, I’ve been struggling to keep up with my New Year’s resolutions over the last couple years… I typically outline 3-5 main goals for myself, and occasionally go so far as to print them out, laminate them, and keep them credit-card sized in my wallet throughout the year… And yet, typically the resolutions stay front-and-center the first half of the year — and by the second half, they’re hidden behind a Starbucks gift card… Out of sight, and out of mind. Here is my list for 2018:

A more granular approach with increased accountability definitely seems like the way to go… Silicon Valley is now advocating a month-to-month division for New Year’s resolutions. But even to an ambitious CEO, alongside my daily and weekly goals, a month-to-month list sounds potentially like overkill. It may also lose the “birds-eye view” quality of long-term goals.

Annual goals are hard. Try monthly ones! Not so daunting and 12x the feeling of accomplishment. Amazing what you can get done in 12 small pieces.

The four celestial seasons, however, seem to strike a nice balance, aka “seasonal goals” or quarterly goals… And have another, perhaps paramount, advantage: the fact that they have not only astronomical, but biological significance.

The importance of circadian rhythms, or biological patterns that follow a 24-hour cycle in tandem with sunrise and sunset, is gaining increased recognition from the scientific community. In fact, three American researchers credited with making formative discoveries in the field were recently awarded the Nobel Prize. Even at a genetic level, circadian rhythms impact our mood, behavior and physiology. These “inner clocks” (also called “biological clocks” or “body clocks”) reach every major organ system, and promise to unlock a new world of scientific discovery for health and well-being.

Circadian rhythms are critical to optimal day-planning, which is why Owaves is dedicated to producing circadian rhythm-based software for this service. If our peak alertness levels are optimized between the hours of 10AM and 12PM, should we not schedule our most complex work tasks or exams during this time? Similarly, if peak cardiovascular efficiency and muscle strength occur in the late afternoon/early evening, shouldn’t we exercise or schedule physical activity then? Professional athletes have already learned this lesson… When you perform matters, and helps you reach your best potential.

Less recognized, but with growing support and data, are circ-annual rhythms, Latin for “about a year” (versus circa-dian, “about a day”). The major circannual patterns currently observed in humans are:

A highly cited example of circannual phenomena in humans is seasonal affective disorder or “SAD”, a form of depression more common in the winter months due to shorter day lengths. The gradual, reduced exposure to sunlight causes mood to drop. This may be subtle in most, but for 5-15% of the population (depending on the degree of latitude), symptoms are bad enough to seek diagnosis and treatment.

Although the data behind these circannual rhythms in humans is still relatively small (imagine trying to study subjects in a laboratory under controlled conditions for 365 days!…); there is still enough data to shape meaningful decisions from both animal studies and human observations.

“Environmental seasonality… a basic component of the ecosystem within which our ancestors evolved… left its mark indelibly upon the makeup of our biology and our behaviour.” — F.E. Johnston, Dept. of Anthropology, University of Pennsylvania

So what does all this mean to us? If there are annual patterns in our mood, metabolism, reproductive behavior and need for sleep — shouldn’t we be organizing our year (and hence New Year’s resolutions) accordingly?

Let’s experiment to see if there is an improvement I can make over my approach from years past… Here is my 2018 list again:

Research suggests that mood and physical activity levels peak in the spring and summer months, while hitting a trough in winter. Similarly, sleep demands and desire to bond with established mates are strongest in the coldest, winter months with the shortest durations of sunlight.1,2

Beyond what scientific research suggests, I can also make subjective assessments of how I feel and behave during those times. I know from past experiences that spring is my highest productivity peak, and summer is when I like to be out and manically active. Fall I tend to get reflective and pensive, feel nostalgic and missing family and girlfriend… and finally winter months, I like to bundle in as much as possible and bond with those I love.

By taking into account what the latest research on circannual rhythms suggests, as well as my personal observations on mood and behavior, I’m able to bucket my five main goals for 2018 into each of the four seasons! Will-power is strongest during spring, so that’s where I’ll fit my 21-day vegan challenge… as well as my most intense work task of raising money for our startup. I know I’ll be itching to be outside and most physically energetic during the summer months, based on both science and memory, so I’m going to schedule my peak triathlon training months for then.

Next, since fall and winter are when I’m most pensive and inclined to stay indoors anyways, I’ll schedule the main chunk of my book writing project for that period. And finally, since I know my biology will be craving my girlfriend the most during winter months, I’ll plan our romantic getaway then…

Of course, there will be much more that I need to accomplish throughout the year… so my daily and weekly goals will remain necessary. And yet, I now have an overarching “theme” for each season (and hence each month); that I can gravitate towards during my daily Owaves goal-setting. The slow and natural shift of the seasons may give me better perspective on time, my physiology, behavioral tendencies and mood… Looking forward to this experiment!

I encourage you to fill out this table at home if you’d like to try a new method of setting your New Year’s goals that aligns with your body’s natural seasonal rhythms!
☺️ [Click here for a template.]

Cheers to a healthy and productive 2018.

Owaves is a Day Planner for Health — Plan meals, sleep and exercise into your day. FREE for iPhone, iPad and Apple Watch: Download Now!

Over 6 million activities planned worldwide… As featured by New York Times, Thrive Global and Buzzfeed. Named one of the Best Apps of 2016 by T3 Magazine. Ranked #1 for keyword “wellness” and top five for “day planner” in the App Store.