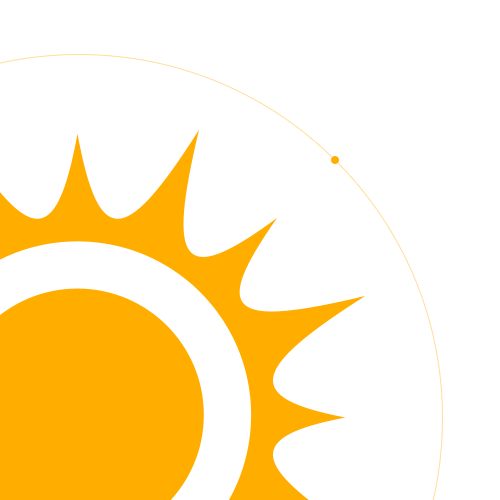 But did you know many species exhibit annual patterns as well?  They’re called circannual or seasonal rhythms and have their roots in evolutionary biology.

Primarily governed by the length of sunlight exposure throughout the day — or “photoperiod” – organisms (including humans) use this ancient, celestial cue to regulate fundamental physiological patterns.

In humans, the most evident seasonal rhythms exist around mood and metabolism.

Chronobiology researcher and psychiatry professor Michael McCarthy, M.D., Ph.D. from UC San Diego explains, “Mood tends to correlate with available daylight. This is thought to be the biological basis of seasonal affective disorder (“winter depression”).  Moods elevate during periods of rapid lengthening of the photoperiod (i.e. spring) while they tend to deteriorate during periods of rapid shortening (i.e. fall).”

There are some corresponding changes in metabolism. Rates of obesity, high cholesterol and hypertension are each higher in the winter months compared to the summer months.”

In the northern hemisphere, December 21st has the shortest period of daylight in the year and is called the winter solstice.

June 21st is typically the longest day of the year and called the summer solstice.

“January and February may be an arbitrary time to start New Year’s resolutions, but from a biological perspective, its the perfect time to make a change towards healthy living. The shortest day of the year is December 21st, and so by early January there is already a discernible increase in day length. The rapidly lengthening photoperiod in the weeks ahead will boost mood and motivation, and favor improvement in metabolic function,” explains Dr. McCarthy.  “It’s good to get the groundwork in place now to take full advantage of the longer days ahead in spring.”

So get out there, Rock it and find your O.

Royan Kamyar, M.D., MBA is founder and CEO of Owaves.