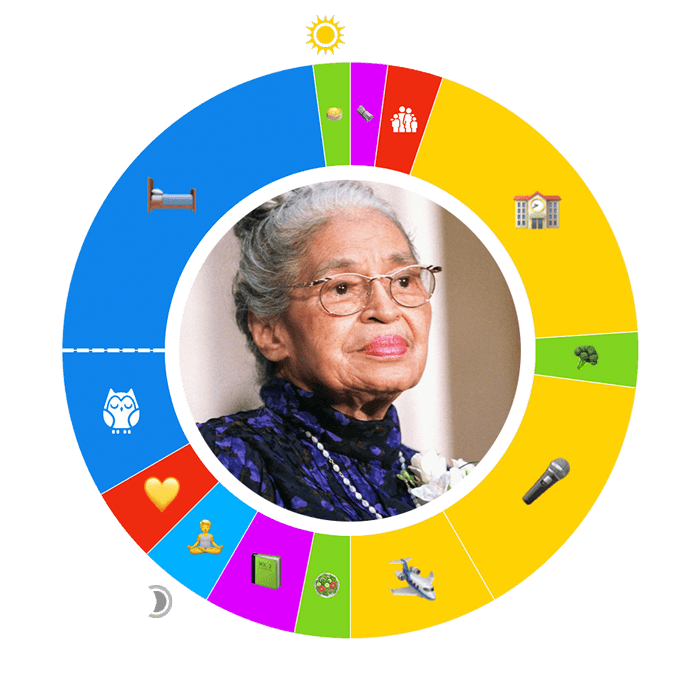 Day in the Life:
Rosa Parks

I remember first learning about Rosa Parks in elementary school. When I heard how she defied the status quo by staying put in her seat on the bus that day in 1955, I was empowered by her fearlessness. Through time, it made sense that more than fearlessness, it was fatigue. She was tired of being pushed around and just wanted respect.

This moment gave national recognition to the Civil Rights Movement. It even helped Martin Luther King Jr. expand his efforts outside of Alabama. Over time, I’ve learned that Rosa Parks was more than that woman who took a stance on that bus that day. She was the first female member of the Montgomery NAACP. She was a fervent activist within the community and risked her life to fight for Black people’s rights. Above all else, she was a wise and empathetic person who gave everyone a chance to be understood.

Even until the very end, she filled her life with love, self-care, and activism. She gave speeches and did everything she could to raise awareness about eliminating socioeconomic disparities within the Black community as well as within other minority communities.

A House Full of Love

There was much backlash in the South after Rosa stood up for her rights. Eventually, Rosa and her husband, Raymond moved to Detroit and joined her brother Sylvester and his family. Although Rosa did not have kids of her own, she treated her nieces and nephews as her own and loved them tremendously. Thirteen people lived in the same three-bedroom house; it didn’t feel crowded because everyone adjusted for each other. Her nieces and nephews adored her cooking, especially her chicken and dumplings recipe. 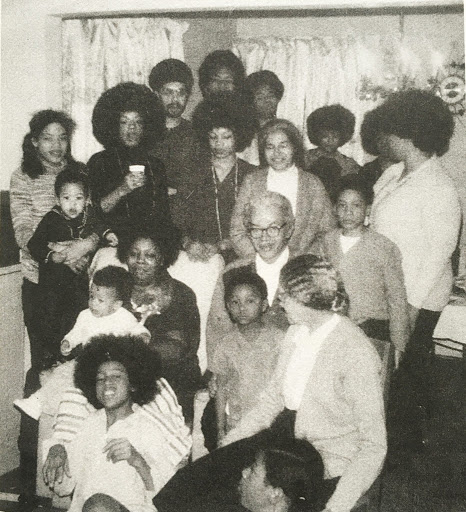 Eventually Rosa, her husband, and her mother moved out and into a place of their own, but family continued to be an integral part of her life. After her brother and his wife passed away, she continued to support his children as their “Auntie Rosa.” Sheila McCauley Keys and members of Rosa’s family shared their memories of Rosa in the book Our Auntie Rosa. Some of Rosa’s delicious recipes are in the book.

To support herself and the family, Rosa worked as a seamstress and also taught the skill in adult vocational classes. From 1965 to 1988, she even worked as a secretary and receptionist under John Conyers, an African-American congressman. Although she was a prominent figure of the Civil Rights Movement, she was so humble and worked hard to provide for her family. She kept her family life private except for when she would take family members to events she was invited to speak at or be honored at. Whenever someone recognized her, she’d greet them kindly and answer their questions patiently. 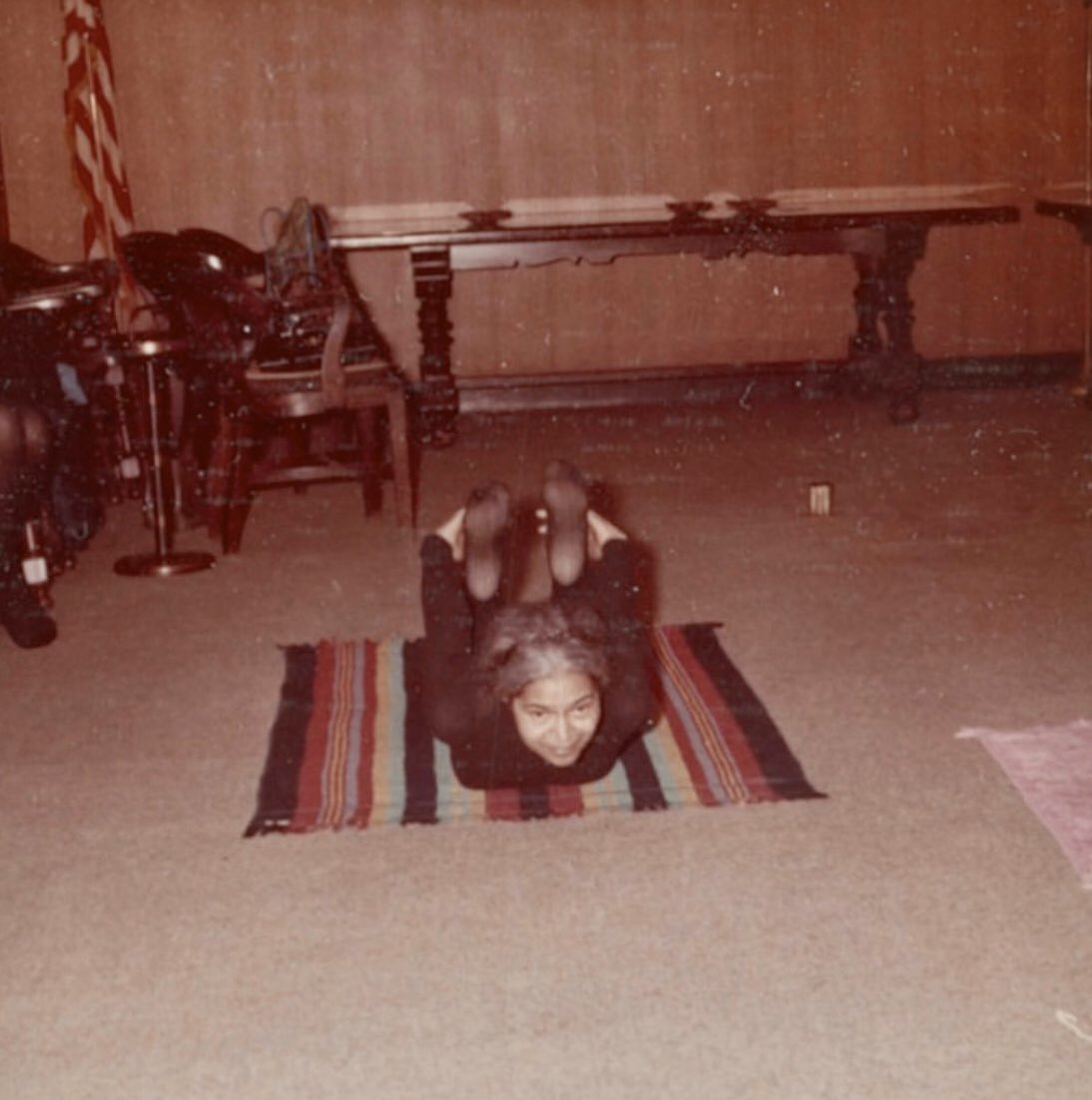 Rosa started learning Yoga with her nieces and nephews when she was 52. She signed them and herself up for Yoga classes in the Detroit area. Sometimes, she’d even do Yoga demonstrations at local events. She believed in maintaining the balance between her mental and physical health. She emphasized this ideal to those around her.

After becoming aware of her heart issues, Rosa picked up a vegetarian diet, which she said was pretty easy to follow: “I have been a vegetarian for a few years. It was not hard at all to not eat meat. [Becoming a vegetarian] was something I wanted to do.” Even in her childhood, she recalled her diet being more plant-based, and she rarely consumed meat. Some of her favorite vegetables were sweet potatoes, leafy greens, broccoli, and string beans.

She swallowed a spoonful of olive oil every morning, and this apparently kept her skin clear and beautiful.

Also, she was an avid and beloved cook within her family. Her nieces and nephews would always come over for her delightful lemon juice, desserts, and Southern comfort food.

Rosa believed that knowledge was an important tool for self-awareness and for teaching others. Every day, she read the newspaper or a novel. Her mom taught her how to read in a time when most did not have that privilege, so she made sure to take advantage of this skill. She believed that education could eliminate ignorance.

She opened the Rosa and Raymond Parks Institute after the passing of her husband to increase the education of Black people about their rights and how to fight for them. “Pathways to Freedom” is one of the programs that the institute runs. It’s a bus tour throughout the country that takes young people to visit several landmarks essential to the Civil Rights Movement. 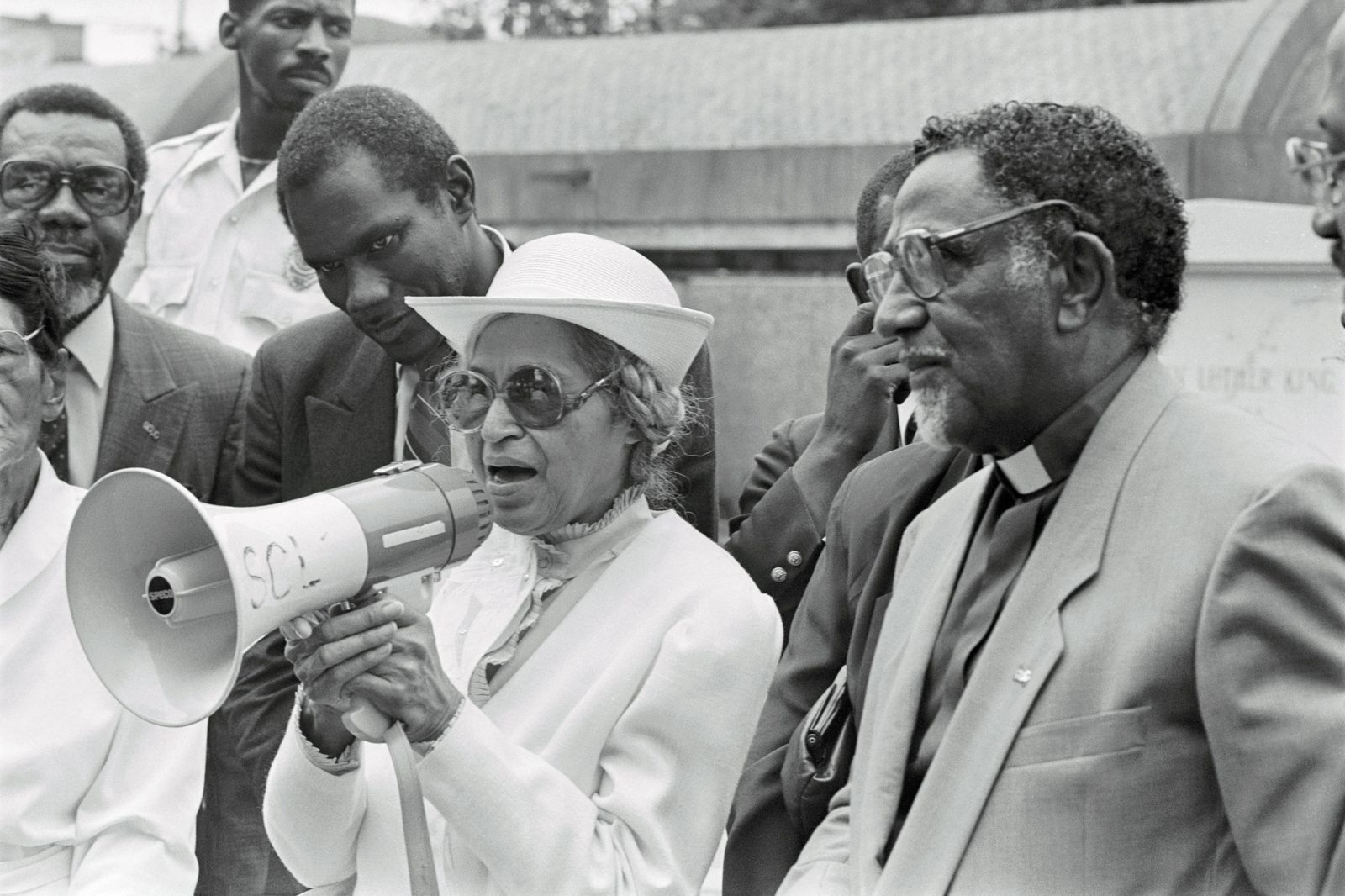 She gave several speeches and made public appearances. Furthermore, she donated money she received from these events to provide for others through scholarships. Her family recalls her flying from one event to the next, rarely getting time to rest. She’d meet with as many people as she could to spread her mission of creating a better and more peaceful world.

Her passion for equality led to her involvement in various other causes as well. She was a member of the Board of Advocates for Planned Parenthood. Within the city of Detroit, she spoke up and reached out to officials to address housing and several economic disparities within minority communities. Surprisingly, she did all this even when she was well into her seventies and eighties and always projected strength and kindness.

A Heart of Wisdom 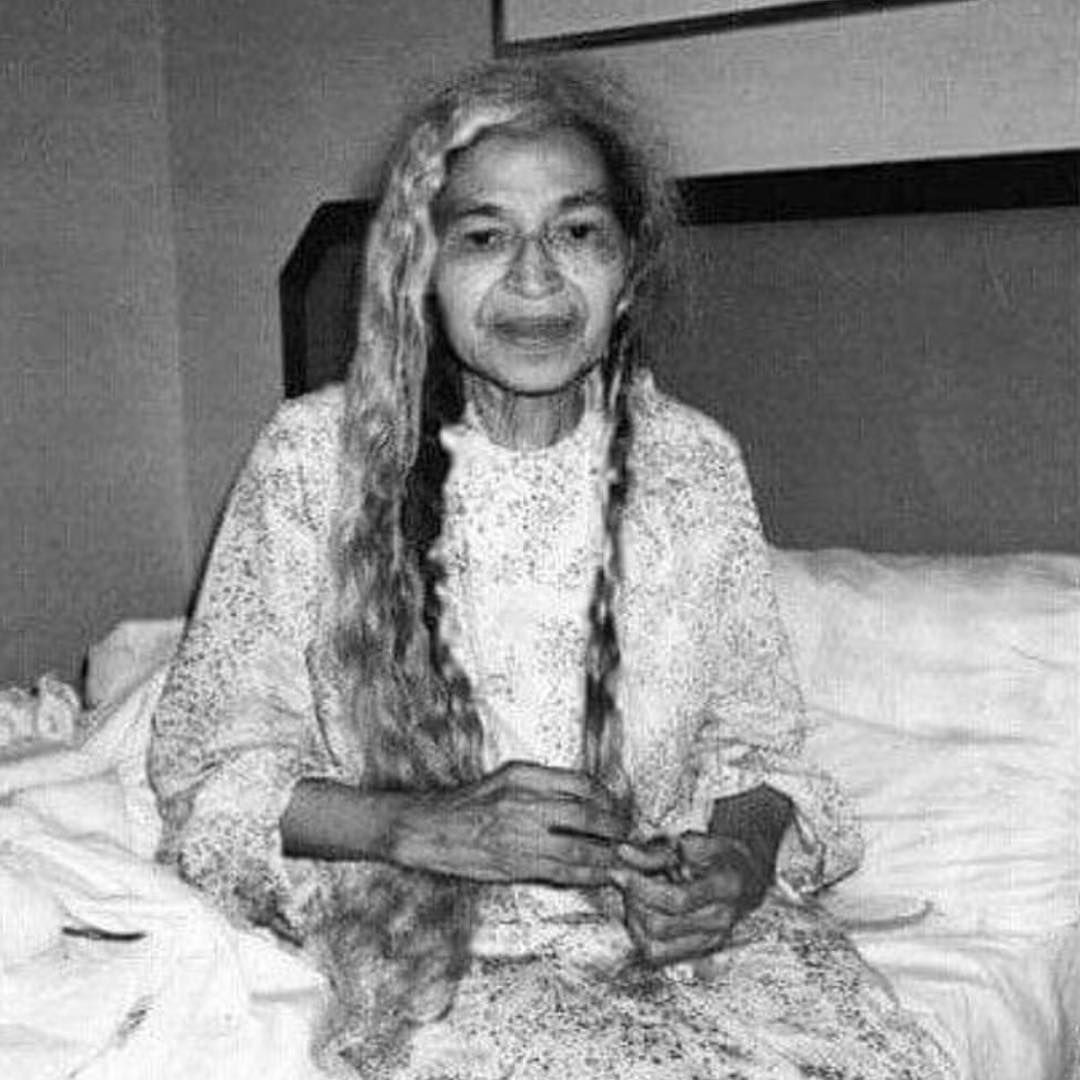 As she unraveled her braids at the end of the day and spent time with her family, she shared with her family the advice to always love and never assume. She was objective and always took the time to understand different perspectives. Sheila McCauley-Keys spoke about this key trait of her Auntie Rosa who “never spoke ill of whites or anyone and believed in the golden rule and treating everyone with respect.”

Although Rosa Parks passed away, her legacy and fight for equality remind us of what we need to do to keep her mission alive. This statement of hers provides us with wise words that we can keep in mind going forward: “Racism is still with us. But it is up to us to prepare our children for what they have to meet, and, hopefully, we shall overcome.”