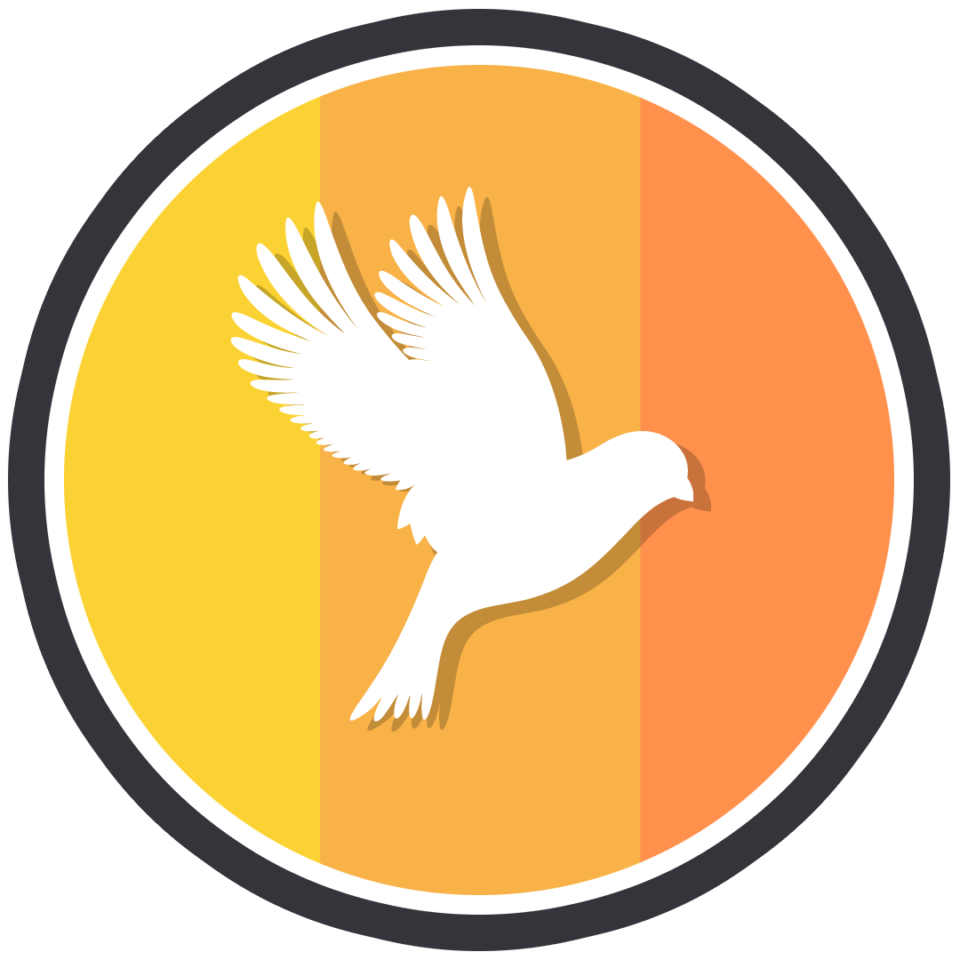 For creatures on the Earth, anticipation is the name of the game in survival. When is the best time for foraging, resting, or hiding from predators? Abilities to sense the answers to these questions make the difference between life and death.

During billions of years of evolution, various organisms have equipped themselves with internal, self-sustained, and resettable rhythms called circadian rhythms. Circadian rhythms help organisms anticipate and adapt to the changing environment throughout the day, such as a light-dark cycle that repeats every 24 hours.

Chronotypes and the Role Age Plays

Overall, human beings have circadian rhythms that make them active during the day and inactive during the night. Nevertheless, different individuals react differently to environmental time cues such as light and temperature. Some people prefer an early-to-bed, early-to-rise lifestyle, for example, while others like staying up late and getting up late.

Such temporal preference of an individual is called chronotype (the type of time). People with early and late chronotypes are often referred to as larks and owls, respectively. Those in-between? Finches. Chronotypes within a population usually exhibit a more or less normal distribution: larks and owls are relatively rare, whereas finches are more common. Assuming an eight-hour sleep at night, an average finch falls asleep near midnight and wakes up around eight in the morning. Extreme owls go to bed when extreme larks get out of bed.

Age has an impact on one’s chronotype. Teenagers and young adults tend to have later chronotypes. Then, as they age above their early twenties, they often see their chronotypes progressively lean towards the larks. Because genetics plays a critical role in this process, you can’t simply switch between chronotypes as you feel like doing it. You can give your chronotype a little nudge, though. By increasing exposure to broad daylight, for example, you can make yourself feel sleepy slightly earlier at night.

The Evolution of Chronotypes and the Struggle of Owls

Why has chronotype evolved with all this variation? Some researchers proposed that the existence of varied chronotypes helps group-living animals survive the danger-filled wild. With larks, finches, and owls living together, it’s more likely that at least someone stays vigilant when others sleep. Every chronotype contributes to making a safe sleep environment throughout the night.

Modern societies, however, favor the morning type rather than appreciating the diversity of chronotypes. Young students go to school early, and employees conform to a 9-to-5 workday regardless of their chronotypes.

As a result, most people rely on alarm clocks to wake up on workdays, as their circadian rhythms tend to make them sleep till later. They can only compensate for their sleep debt by sleeping more on free days.

Social temporal “norms” like these do not come without a price. Evidence shows that health is at stake when people force themselves to go to bed at a time that does not match their chronotype. As owls can’t sleep early enough but have to wake up early, the resultant insufficient and low-quality sleep leads them to lower productivity at work but higher mortality. The very conflict between late chronotype and early society may also partly explain observed associations between being an owl and increased risk of alcohol abuse, obesity, depression, and so on.

Worse still, things like bright light exposure at night are nudging people’s internal clock to a later time, deepening people’s struggle to cater to social demands that reward morningness. But until society becomes more aware of the critical role of chronotype for people’s well-being, there is not too much you can do about it but adapt.

And that is where Owaves comes into play. A day planner with amazing time visualization, Owaves can help and remind you to embrace your chronotype and keep a healthy balance in your schedule. If you are a typical night owl, for example, you can adapt better to the morning lark world by planning more outdoor time during the day, earlier dinner time, and a lights-out period at night. The more closely you manage to align yourself to your inner clock, the better you will feel and perform in your life.

What is your chronotype, and how have you been adapting your biological clock to the social clock? Feel free to share your story by emailing team@owaves.com.

Owaves is the World’s First Wellness Planner, and a Top 5 ADHD day planning app on the AppStore! Optimize your mental health with Owaves through day planning. Plan meals, sleep and exercise into your day. This day planner for health is FREE for iPhone, iPad and Apple Watch: Download NOW!