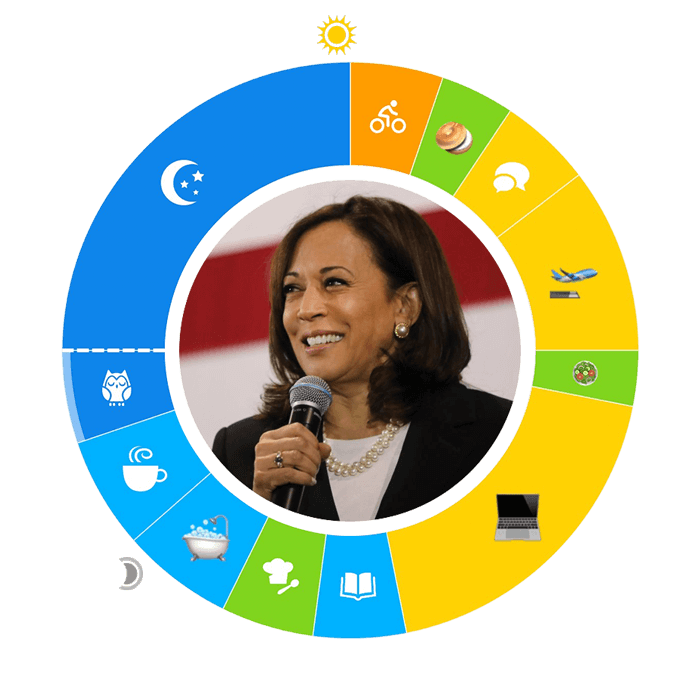 Day in the Life: Kamala Harris 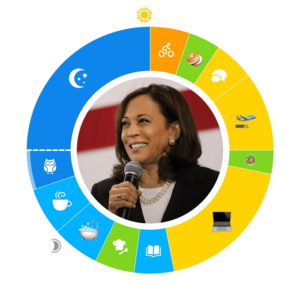 Saturday, November 7th 2020 will be cast as a monumental point in time. On this day, we learned that Kamala Harris will go on in history to become the very first female Vice President. Women like me, of all ages across the country, were anticipatedly watching the election, waiting to see what the fate of our country would be. Seeing a woman up on stage, addressing the country, spoke into existence the ideology that we have been preaching to ourselves for so long: Women can do anything they put their minds to. Particularly to women of color, this is beyond an achievement: This is a moment that will be referred to as a changing point in time. Though a lot of work still needs to be done, Kamala Harris’s hard work to get to where she is today can never be forgotten. 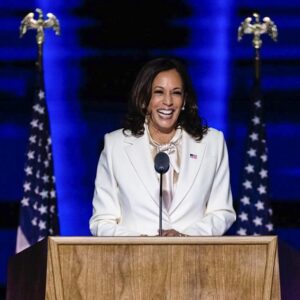 Kamala Harris: A Family Woman, a Working Woman and Now the Vice President of the United States of America

As a family woman, a working woman and now the Vice President of the United States of America, it’s an understatement that Vice President Harris has a lot on her plate. She understands, more than most people, that we only have 24 hours in a day to maximize our time. She prioritizes her health and fitness, along with her goals and family time. On a typical day, Vice President Harris wakes up at 6 am and tries to work out every morning. She enjoys cycling, either participating in solo cycling or joining a SoulCycle class. Harris makes sure to prioritize working out, because health and wellness are important to her (Nguyen, 2020). In an interview with Lena Dunham’s email newsletter, Lenny Letter, Harris spoke more about prioritizing a healthy lifestyle, saying, “I work out every morning. Only half an hour. I get on the treadmill. That’s it. Every morning, I don’t care what time. It gets your blood flowing. It gets your adrenaline flowing” (St. Flix, 2015). 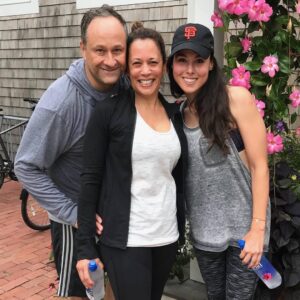 Kamala Harris Exercising with her Husband and Niece

After working out she has breakfast, usually raisin bran cereal along with her tea and lemon (Silman, 2018). On the way to the office, she gets up-to-date on her previous day’s responsibilities and plans the day ahead of her. Vice President Harris understands the importance of reviewing the day’s tasks before tackling each item on her to-do list. Harris states, “I really love working with my team. My process is to gather my senior staff, who are all very smart and thoughtful and trusted, and I go around the room and ask each person for their perspective. Being a leader means that you’re going to have to make difficult calls” (Silman, 2018).

The Importance of Balance Amidst Chaos

As the next Vice President, Harris’s job is extremely high stress. The entire country is quite frankly looking at her and the President to act as role models, decision makers, and collective responsible figures. It would be underplaying the situation to say that this can very understandably be overwhelming more times than not. Harris believes that the only way she can get through these periods of high stress situations is to find a balance between her work and her life. She believes that reading cookbooks and preparing meals for her family are her ways to unwind and find that balance. “Everything else can be crazy, I can be on six planes in one week, and what makes me feel normal is making Sunday-night family dinner. If I’m cooking, I feel like I’m in control of my life” (Silman, 2018). At the very end of her long day, Vice President Harris likes to unwind with a hot bath and chamomile tea, usually reading cookbooks to relax herself (Silman, 2018). 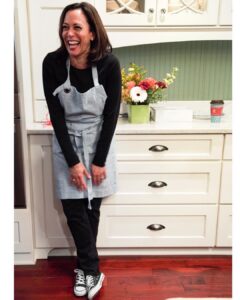 Harris in One of Her Favorite Places: The Kitchen!

The Hope Kamala Harris Brings For a New Future

Vice President Kamala Harris comes from a diverse background. Being half Afro-Jamaican and half Indian Tamil, she gives us hope for a new future in the midst of the new wave of recognition of systemic racism. Harris was born in Oakland, California. She graduated from Howard University and the University of California, Hastings College of the Law. In 2003, she was elected district attorney of San Francisco. Then in 2010, she was elected Attorney General of California and re-elected in 2014. Additionally, two years later in 2016, she achieved another milestone when she became the second African American woman and the first South Asian American to serve in the United States Senate. As a senator, she has advocated for healthcare reform, federal descheduling of cannabis, a path to citizenship for undocumented immigrants, the DREAM Act, a ban on assault weapons, and progressive tax reform (“Kamala Harris,” 2020).  Kamala Harris has been making history throughout her life and will continue to do so as the first female and woman of color Vice President. 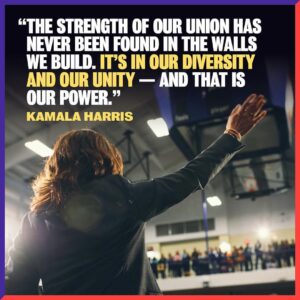