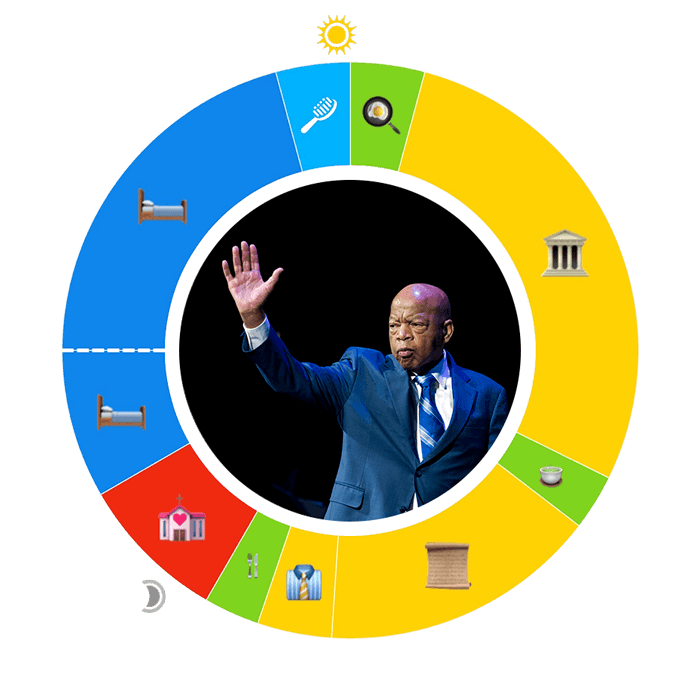 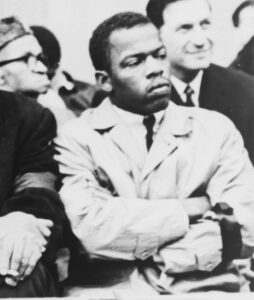 As a congressman, Lewis would start his day at 7 a.m. and would navigate through committee meetings and speeches. Then, in the late afternoon, he would have some soup or whatever was being offered in the Longworth Cafeteria on Capitol Hill. This was followed by a long day of 1-2 and sometimes, up to 7 professional and political receptions that would go into the evening. From 1987 to the day he died, he served in the House of Representatives for Georgia’s 5th Congressional District. He was, as some said, the “conscience of congress.” He brought awareness and his sound mind to difficult discussions within the congressional floor. His approach on life and work came from this philosophy: “When you see something that is not right, not fair, not just, you have a moral obligation to say something, to do something. Stand up. Speak up. Speak out.” 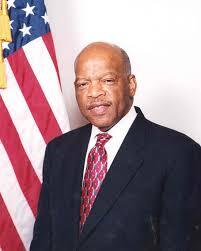 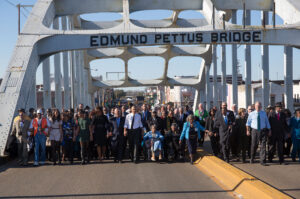